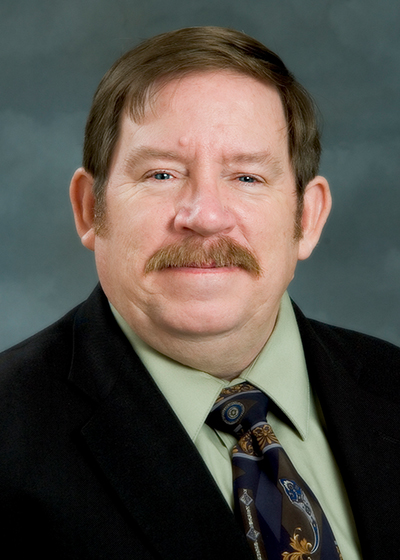 Thomas E. Hannigan received his M.S. (Aerospace Engineering) in 1990 and joined the Aerospace Engineering faculty the same year. He coordinates the use of the undergraduate laboratory facilities, and serves as technical advisor for graduate research in those facilities. He serves as a pilot and flight instructor at the Raspet Flight Research Laboratory, and for the MSU glider club. He is the advisor for the August Raspet Student Chapter of the AIAA, as well as advising the MSU Soaring Club. He is also the Information Systems Manager of the Aerospace Engineering Department. Prior to joining Mississippi State, he worked in a variety of posts in the United States Army, and then as a contract instrument, single and multi-engine instructor for the US Air Force Morale, Welfare, and Recreation Division. He holds FAA certificates for Commercial, Flight Instructor and Instrument ratings for single and multi-engine airplane, as well as certificates as an Advanced & Instrument Ground Instructor.